There were always wireless aspects of medical alarms; the signal from the medical pendant to the base unit that there is a medical emergency has to be wireless (unless there was a really long cord). But now the entire system is wireless.

But that was yesterday. Today, base units contain cellular service built right in. So when the button on the emergency pendant is pressed, the call to the central monitoring center is placed on wireless cell service. The base unit can now be placed anywhere in the house. And many people argue that the cellular service that provides wireless medical monitoring is more reliable than the old-fashioned telephones.

Using cell service also allows for a portable base unit to be taken out of the house so customers can have protection wherever they go. In addition to cell service, these mobile devices also have built-in GPS so the monitor will know where to send help, even if the client does not know exactly where he or she is.

The  medical alert industry is sometimes slow to adapt to new technologies. Things worked fine with wires, so why change? But now with wireless medical monitoring, the industry is keeping up with the times and providing people with the best possible service. 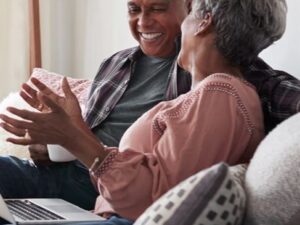 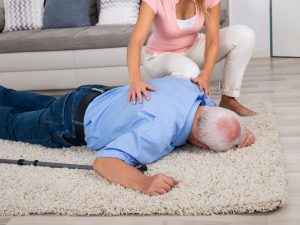 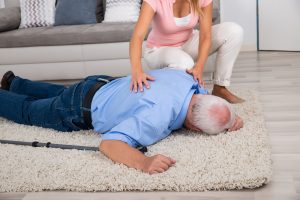 Medical Alert News: New Features Available for Senior Safety
Over 80 million Americans are senior citizens, and that number is expected to grow Medical Alert Bracelet or Pendant?
Once you finally wade through all of the vast amounts of information and choose 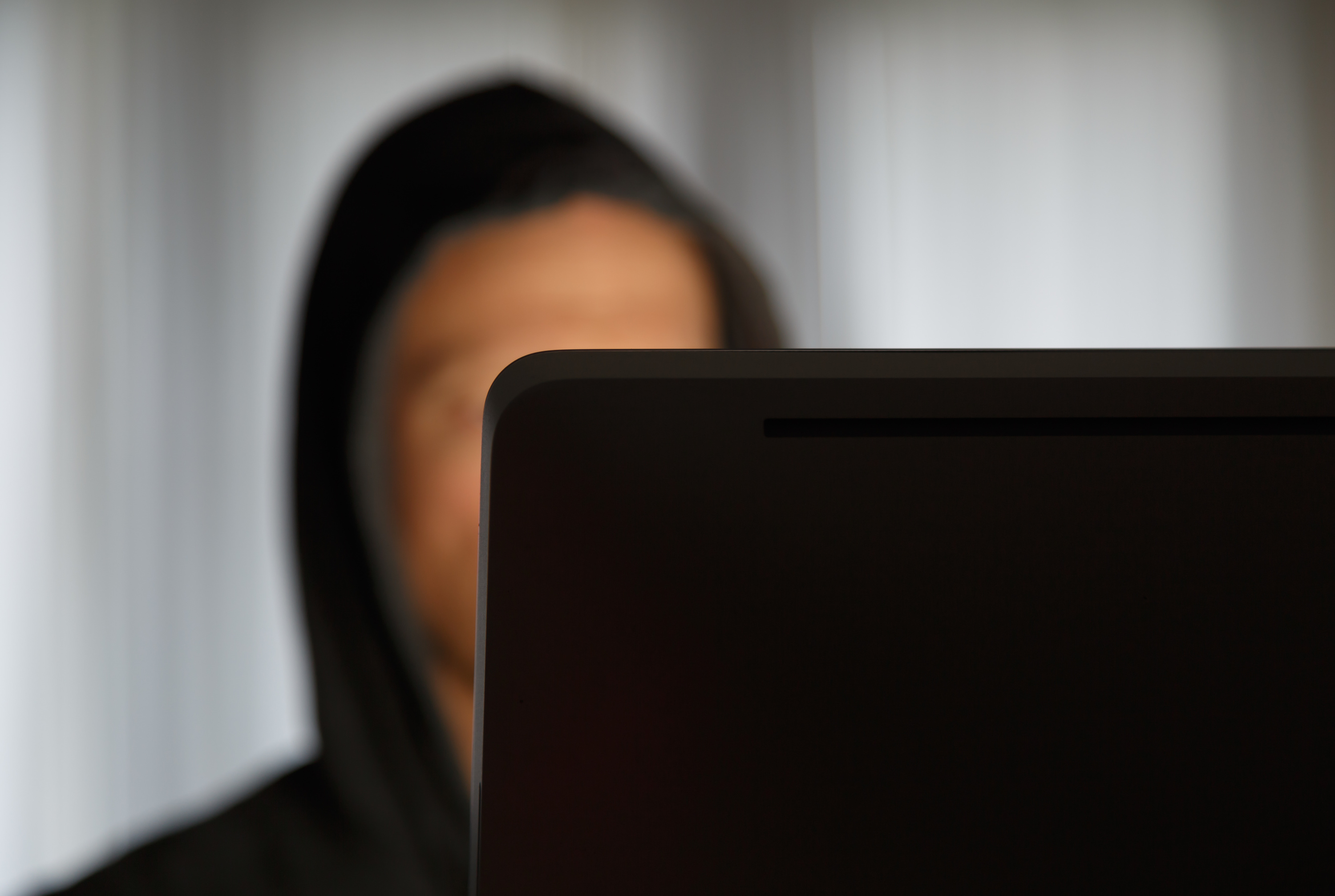 Scammers Targeting Seniors – What to Watch For
As crimes against seniors continue to rise, older people are losing billions of dollars